A downloadable game for Windows

Talon Cyphyr's garden has been CURSED! ....that's what you get for having a werewolf romp in your friend naga's garden!

There's a spell to break such a curse, but she'll need the help of some friends to get the ingredients. As a werewolf, Talon has the unique ability to collect wild berries, and fortunately, most of her friends use the things like currency.

Time to go collect the ingredients for a curse cure-all!

ENTER - Confirm entry (on start screens and such)

Well! Managed to get the game in under the wire, but currently we're missing a little bit of content. For the purposes of the game jam, the game must stay as is (I believe?) until the voting has completed.

Please bear with me, I will be releasing a V 1.1 with (hopefully) all remaining issues corrected (particularly the fact that the ending is currently impossible to access).

It's been a blast working on this, and I'm taking a really quick breather before I start work on Yuri Game Jam. I hope folks will try this game out and enjoy themselves!

Now attempting to include an HTML5 version of the game, but having some trouble getting Itch.io to display it on the game page. If it doesn't work in that sense, I will wait till post-Jam voting time to fix it. (This update is not meant to reflect work done during the GB Game Jam, but post-Jam polish and fixes)!

Changes to this version of the game:

-Tutorial level is now implemented (may get some tweaks)

-All music is now in the game!

-Game still doesn't seem to properly trigger finish conditions, but everything else seems to work

-Cleaned up the 'Crossroads' where players choose between levels.

-Tile 'tearing' in some levels (working to fix with next update)

-Sometimes exits to rooms inexplicably stop working and the room will not let you leave. Repeated attempts might work, but they might not-- until I can figure out what causes this issue, I'm not sure how to fix it.

-Players can now collect berries without having to press down. Just howl and touch the berries before they close again!

-Tile tearing should be fixed; please let me know if you experience it!

-Soundtrack can now be downloaded. :)

Please enjoy the final release of the game! Thank you so much. After voting for GBJam is over I'll make the final release available as a Windows download as well, since some animations do not trigger properly in HTML5!

NOTICE: HTML5 Version has a mysterious error that crashes the game if you get a game over! So until I'm able to figure out what's causing this issue, I am taking down the HTML5 to try to ensure the best possible player experience. Sorry for the inconvenience! 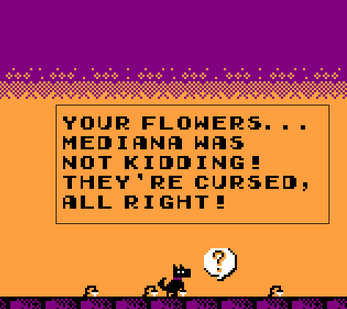 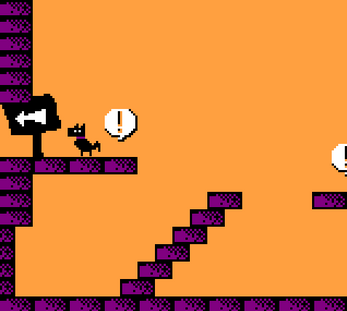 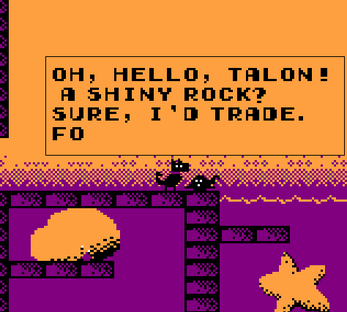 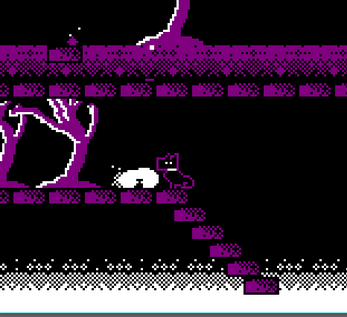 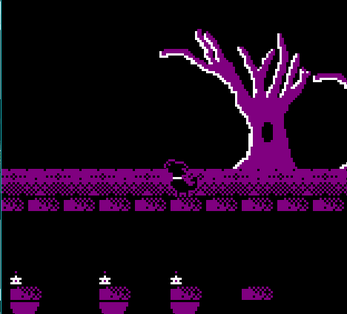